Take a Journey with Us:

From Awareness to Friend and Supporter

Last Tuesday, we shared with you that with the cancellation of fundraising events due to the pandemic, Ormond Beach Historical Society is experiencing a $40,000 budget shortfall, and it will grow larger as we continue to fund our hardworking staff, maintain the historic Anderson-Price Memorial Building, the Three Chimneys Sugar Mill Ruins, and other historic sites.

We ask that you stay tuned with the Ormond Beach Historical Society as we share more stories every Tuesday until December 1.

Our Journey from Awareness to Friend and Supporter continues…

With optimism and hope for your generosity,

Next Stop: Celebrating African American Life in Ormond Beach: One Family at a Time

Gethsemane Cemetery is a quiet, serene, and peaceful place at 140 South Orchard Street, Ormond Beach, a quarter mile South of Granada Boulevard. It has close to 200 graves including veterans and early African-American settlers with the last burial in 1974. The oldest visible date on a grave in the cemetery is 1870. It was named Gethsemane in commemoration of the Olive Garden on the Mount Of Olives in Jerusalem, where the Lord had prayed before His sacrifice. Some documentation shows it was also known as Greenwood Cemetery, and originally, as the Ormond Negro Burial Grounds.

For many years not much was known about the graves in the town’s historic all African-American Cemetery, but with the help of the Ormond Beach Historical Society that has changed by asking descendants of relatives to share family stories. Research efforts began about seven years ago, according to Joyce Benedict, an OBHS board member, by Mildred Hapala, who originally investigated the origins of the cemetery, and Gordon Kipp. The City Clerk was given the burial records of the cemetery by Mr. Herbert Thomson of Herbert Thomson Funeral Home in Daytona Beach, with a note stating that the cemetery was predominantly used for Black persons. Mr. John Van Wicklen, who has a brother buried at Gethsemane, compiled a list of names and dates. The list was given to the City Clerk, Ms.Marian “Boots”Maxwell. Many of the markers were homemade and show great care and personalization for the loved ones interred here.

As of Easter Sunday 2007, Gethsemane Cemetery was restored. It is owned and maintained by the County of Volusia. History was made on Saturday, February 2020, when Gethsemane Cemetery was added to the Cemetery Tours of the Ormond Beach Historical Society. Thanks to all who helped to make this happen! The site is also a nature reserve. It has endangered native species making their homes there including gopher tortoises, red tail hawks, and several species of flora.

This story was presented by: 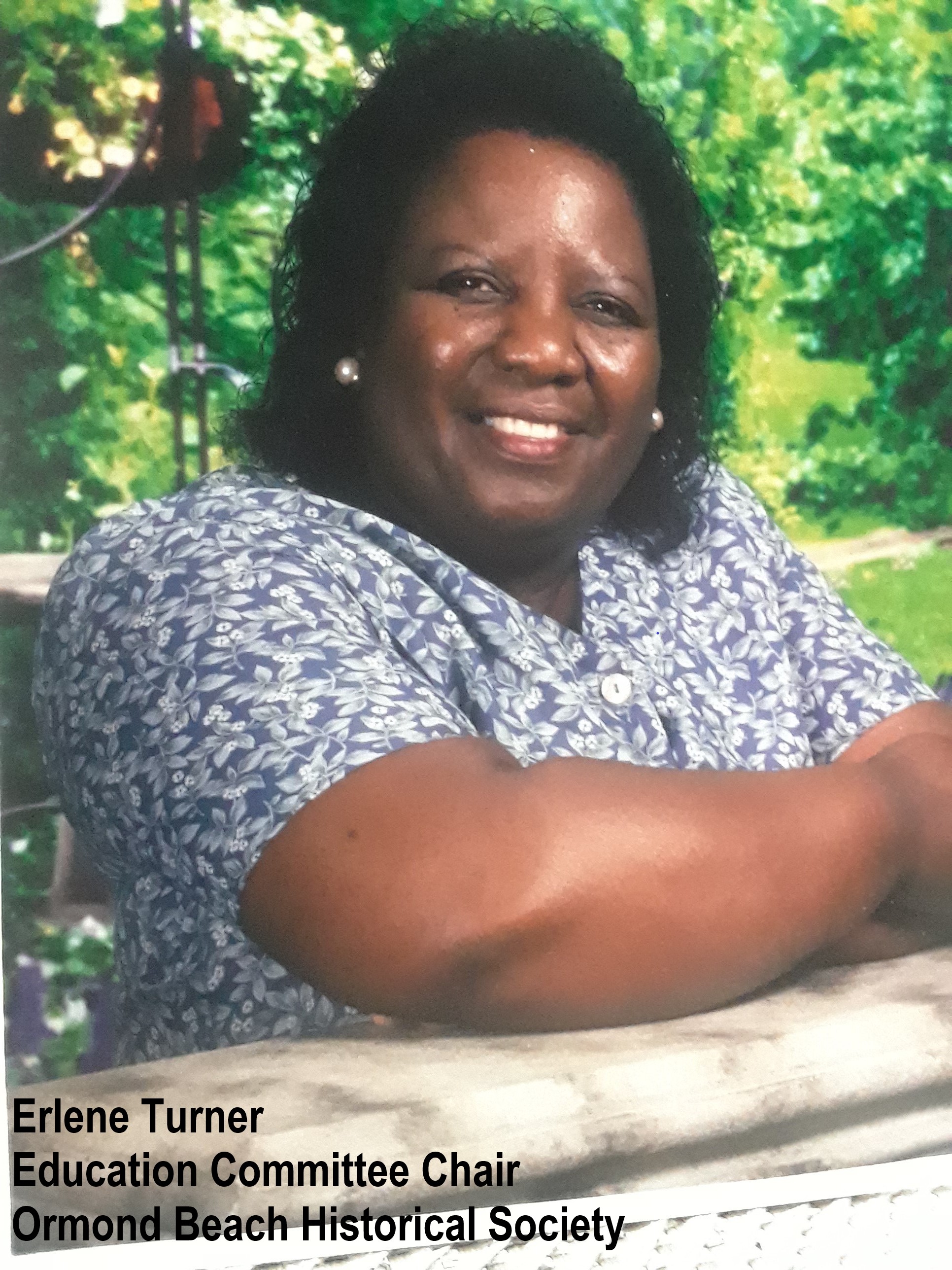 Next Stop: The fascinating story of the Nathan Cobb Cottage with Joyce Benedict coming October 27.

P.S. The Awareness Campaign will end on December 1 with #GivingTuesday. At any time during our Awareness Campaign you can donate an amount that feels the best for you while joining the collective movement of generosity and feeling the power of the community: We are ALL in this TOGETHER!

4 people have already started fundraising for this campaign Start Fundraising

Send emails and social media messages to supporters based on expert-tested templates.

Keep your campaign on track with various automated features designed to get you closer to your goal.